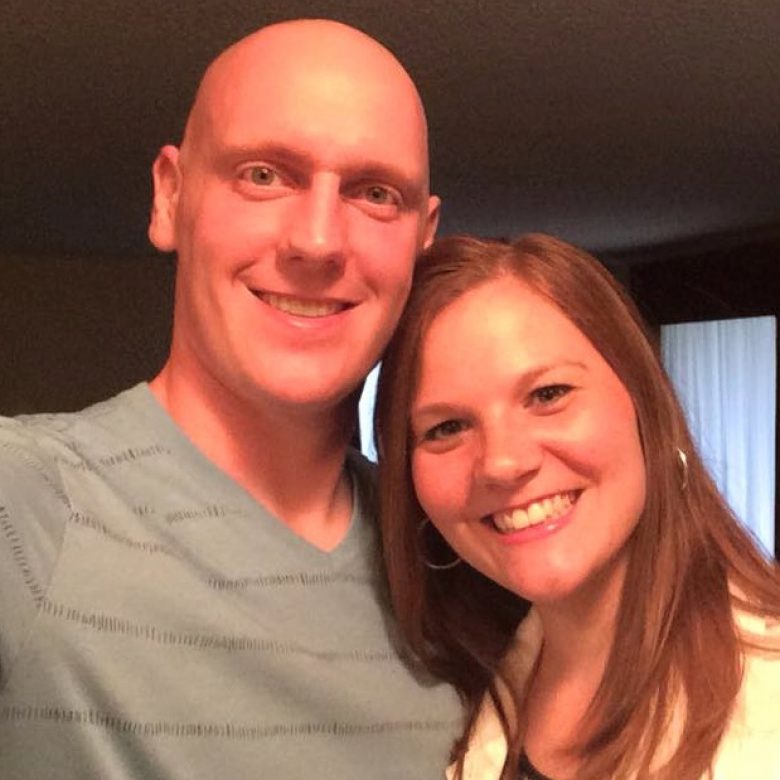 We used David Smith this spring after our radon levels tested at a 4.2, just over the recommended limit for mitigation. As someone that works from home, I wanted an immediate fix to this problem. I called David on Good Friday at 5pm fully knowing it was a holiday weekend, but I wanted to get a contact made. David called me back on Saturday morning to discuss plans and gave me the reassurance I needed that although the level was over the recommended limit, he was going to get it fixed. He took time out of his weekend to walk me through what radon is, how it affects us, and what he was going to do to make sure we were living in a healthy environment. We scheduled the mitigation for within the week. Upon arrival, his crew introduced themselves and took precaution to protect our floors. They took time to explain to us how the mitigation system would work and wanted to make sure that we were satisfied on the esthetics of the system. They answered every question we had and got straight to work. David stopped by prior to the beginning of installation as well to make sure everything was in order. After the installation was complete, the crew leader made sure we understood how it worked and when/who to call if we thought there was an issue. The crew made sure everything was just as it was when they first entered, and left no indication that they were even here. We feel confident that the air we are breathing is healthier and cleaner.